Brunei is a small country split in two on the northern end of Borneo. Brunei has an intersing relationship with Malaysia, historically gifting Sarawak to the James Brookes after he quelled a rebellion against the Sultanate. Younger locals love to tell you about the Bruneian Civil War sparked by a Chicken Fight. After a brief sucession to the British throne, Brunei is now it's own country and the few remaining ties with the British are largely invisible to the general public. 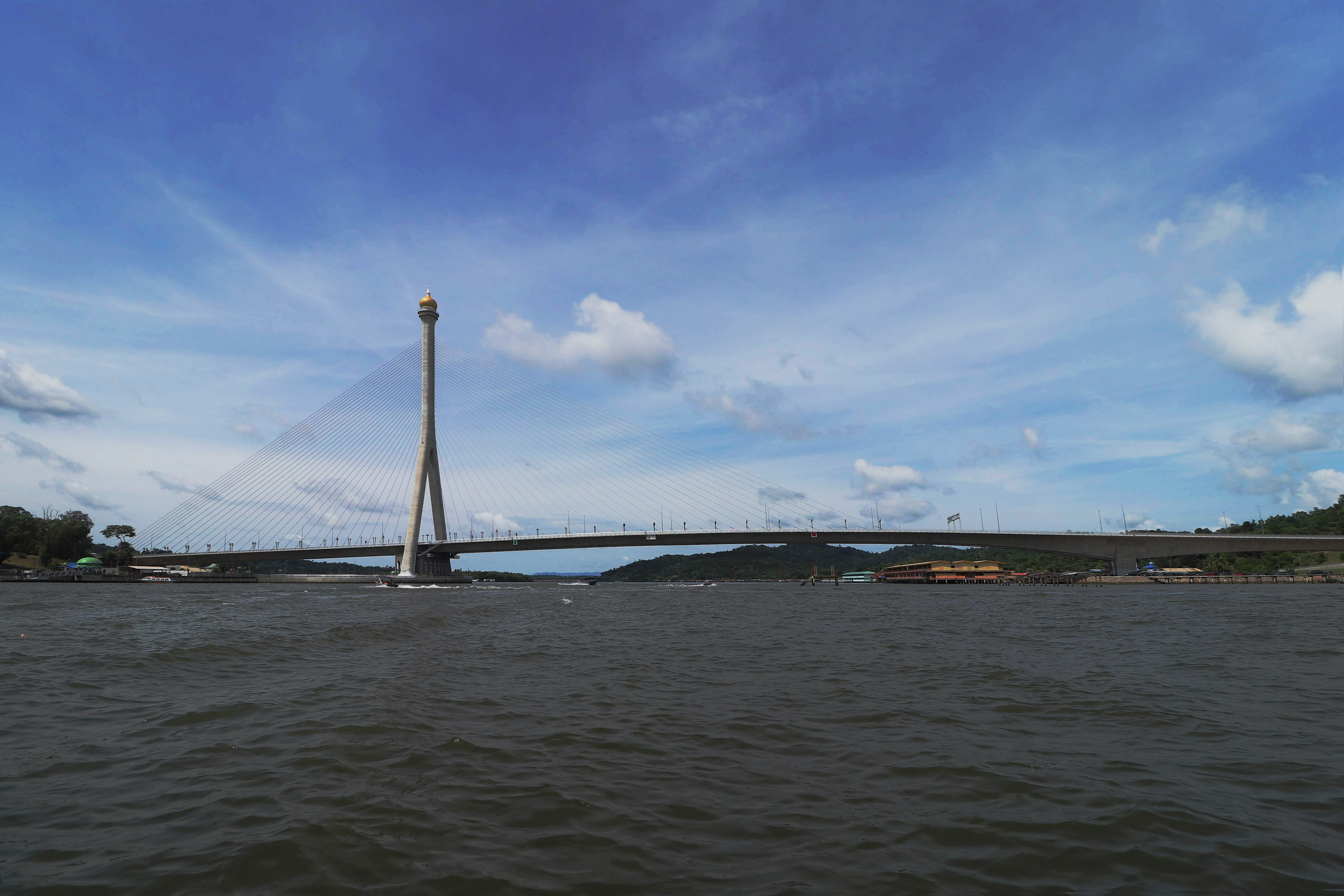 After flying to Miri, we hired a Car as recommended by our local contact to get around. Public transport is rather limited and the freedom to get around with our own vehicle was beneficial. When hiring, many of the local car rental agencies used WhatsApp to communicate and book, and many were unable to hire a car to travel across the border to Brunei. Easybook ended up providing the best deal, with the most apparent awareness for border crossing protocol. Window tint is illegal in Brunei, and only certain models of car are permitted to drive on Bruneian roads, and many of the rental companies were confused as to the rules in Brunei.

Australians entering the country found the process largely straightforward, considering we had a road crossing. For the vehicle we needed an Entry Permit for our Malaysian vehicle (50 RM). Our 20 BND Visa application fee was payable at the border for our single entry Visa. Suprisingly there were outdated Visa application forms available on the Bruneian Ministry of Foreign Affairs and Trade website which weren't accepted at the border, however the correct forms were available at the border.

Brunei is at an interesting crossroads when it comes to legislature. Recently the sultan introduced Shariah Law to bring the nation inline with their more eastern Islamic counterparts. Despite this, as a result of a general lack of enforcement across the board, Brunei is not strikingly different to the surrounding Malaysian atomsphere. During the Ramadan period however, extensive campaigning prevented even non-muslims from eating in public and hospitality businesses from operating during daylight hours, which was largely successful. Despite the percieved harshness of the legal system, its rare application means that the expereience of touring Brunei is largely pallatable for a Western tourist.

How good is the Sultan?

Public perception of the Sultan's rule is markedly positive. Many of the people believe that the Sultan will act in the best interests of the people the vast majority of the time. Popular examples of this public interest are the public housing programs and land marriage gifts to any new Bruneian marriage. During the 3 days as a tourist in Brunei we saw no evidence of homlessness and a marked difference in quality between the public infrastructure between Brunei and the surrounding Malaysian roads, bridges and buildings. While not every citizen will agree with all policies, laws and actions of the govenrment the general sentiment is that the positive influence will outweigh the negatives. 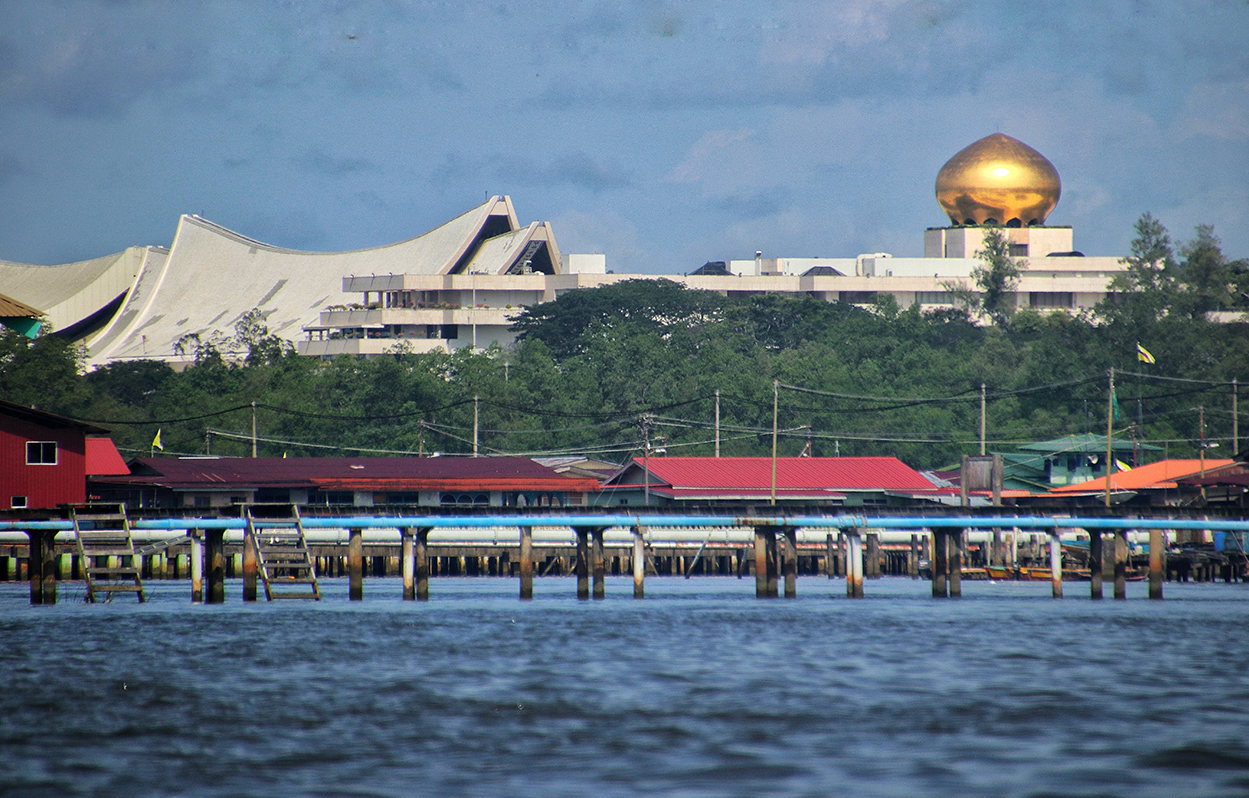 Not only is the Royal Pallace lavishly decorated, but a gold motif permiates most of the state sponsored infrastructure projects, including the bridge arcoss the river Brunei. Mosques, the Empire country club and many other buildings are decorated extremely lavishly by most standards.

State owned theme park, completely empty during our stay. Was relatively cheap and instant access to all rides. Only fun if you bring the vibes with you though, as the only things moving were the staff and us. Fun though, good zipline, bumper cars with no rules (really experience the added momentum of a 3x3 head on collision).

A must see, all the gifts from around the world. Notably absent was Australia, however New Zealand gave a gift to the Sultan in recent years. Excellent way to see how the public percieves the royal family.

Shopping is a very common passtime here, and there are a disproportionate number of malls for the meagre 400,000 population. Malls to visit are:

Lavish, ex-pallace which is an excellent place to meet or spend the day. Free entry and a massive pool, with poolside bar (non-alcoholic). 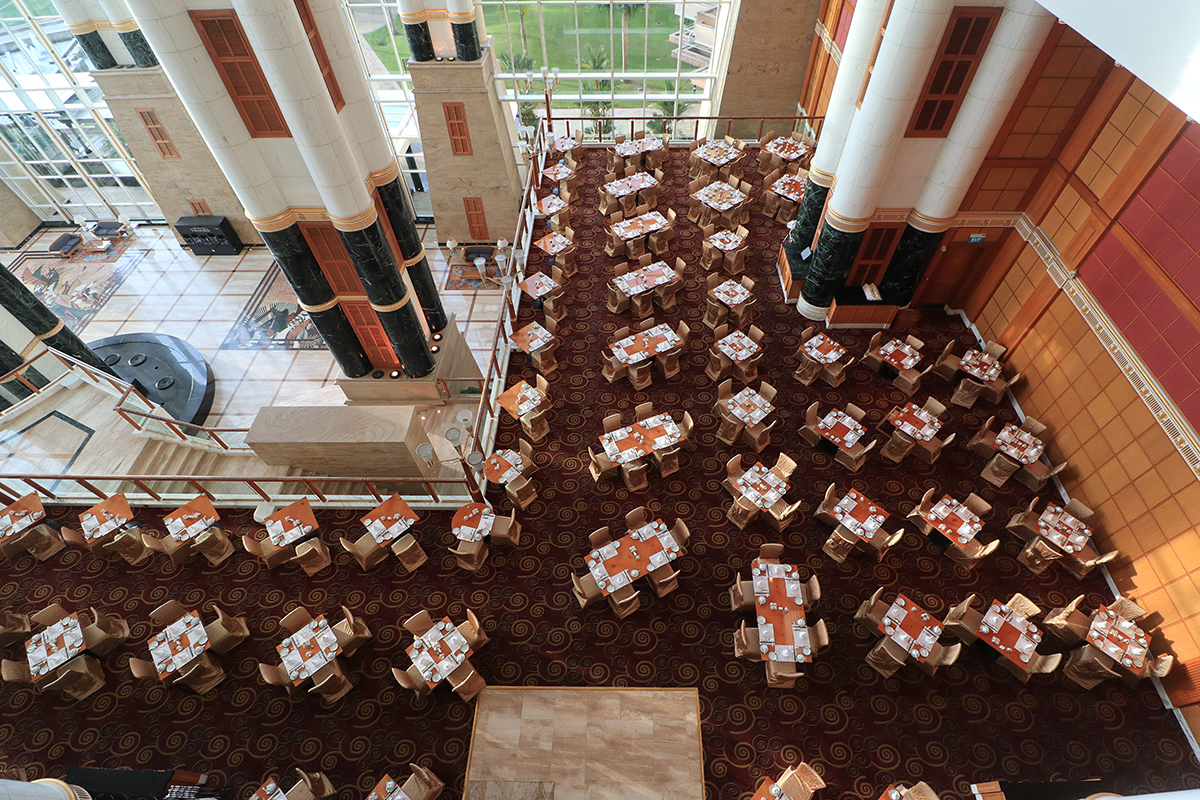 Boasting the largest water village in the world, find a boat to take you around the water village. If you want to see some Probiscis monkeys, expect to pay an extra 10 BND for a total of about 30 BND per boat. 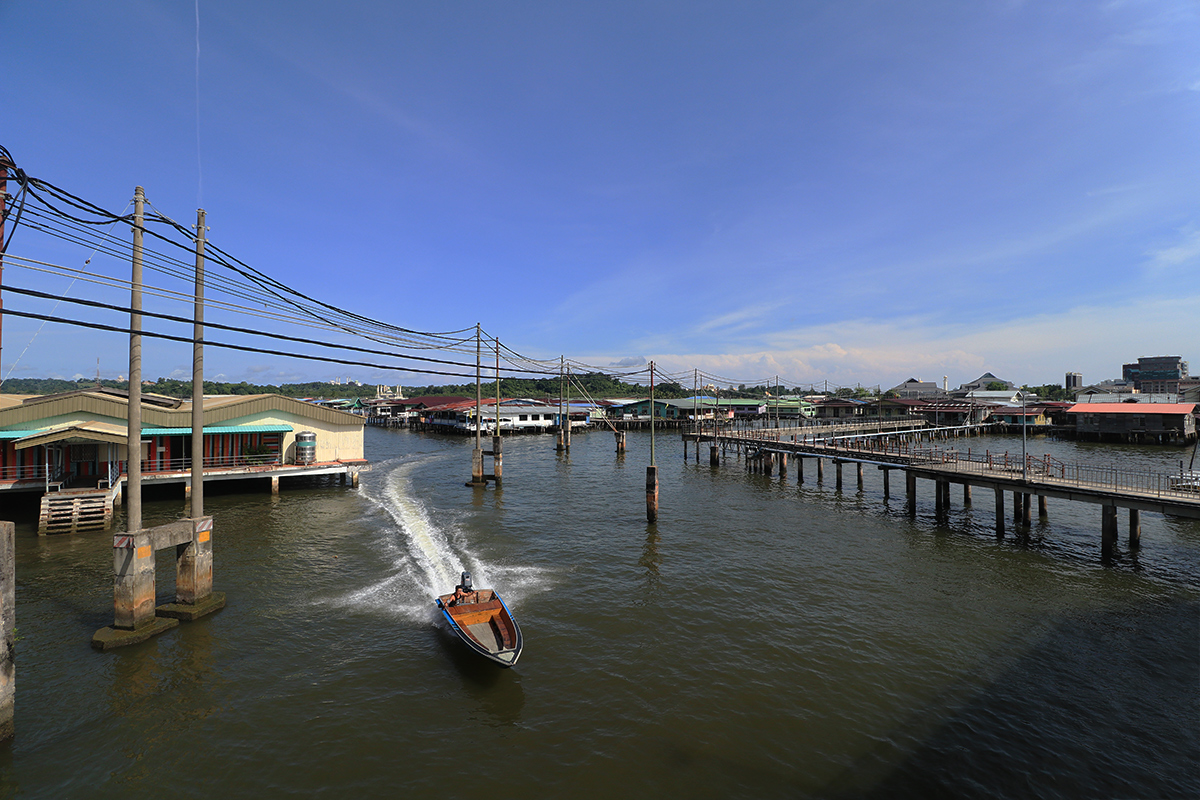 Very cheap, quite good. Escapee Brunei, located in Bundar Seri Bergawan near the River. Recommend taking the most difficult option available as others might not be too difficult.